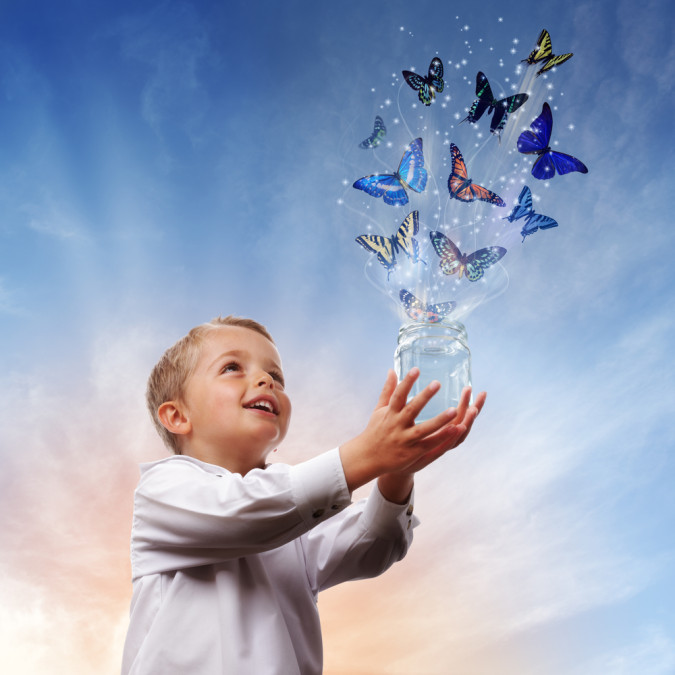 As crazy as it might sound, those negative people in our lives actually serve a purpose. And no, it’s not just to drive us crazy, even if that seems like their main purpose in life. As I mentioned in my last article, we learn a ton from interacting with them, as we do from any relationship we have.

But believe it or not, those negative people also push us to better ourselves and work through our issues. Why? In many cases, they actually bring out the worst in us because they’re so busy pushing our buttons! While that’s not such a fun thing to experience, guess what – it DOES add value to our lives IF we know how to deal with it appropriately.

I spend a lot of time analyzing other people’s behavior. That’s partly because of what I do for a career, and it allows me to help my clients better if I understand the way people think and WHY they do what they do. In short, it helps me get to the source of issues much quicker so I can solve them all that much faster. It’s also partly because that’s just who I am. I have a natural curiosity that makes me want to know WHY people do things.

In my dealings with people, I’ve come across A LOT of negative behavior, and some it has baffled me to no end. But it also pushed me to fully activate my psychic abilities so I could better understand the way negative behavior works. And if you understand WHY someone does something, then you know how to respond appropriately and you tend to stop taking it so personally, because 9 times out of 10, someone’s negative behavior has ABSOLUTELY NOTHING to do with YOU.

That’s right. That behavior that you’ve been taking as a personal attack on you … probably has NOTHING to do with you WHATSOEVER. People with negative tendencies typically have something in their past that makes them respond to the world and to you in that manner. They’re really good at pushing buttons too. But guess what, most of the time they’re doing it out of FEAR.

Negative behavior is a protective mechanism used as a result of FEAR.

Once you realize that, it puts negative behavior in a whole new light, doesn’t it? It gives you a whole new perspective on it and a place of power that you didn’t have before. So, what do you do then?

That’s easy … first, you stop worrying about what they are doing so much and cut ties with them as much as you possible can. I got this fortune the other night when we ordered Chinese food that sums it up really well. It said “Dwelling on negativity only gives it more power.” Gee, I couldn’t have said it better myself. ☺ And I know – that’s easier said than done, especially when it’s your family. I realize you can’t always cut all ties with everyone, especially your family, but you can stop interacting with them as much as possible.

Sometimes it’s just hard to stop thinking about them. This is where a Cord Cutting session (learn more about this in my most recent newsletter or email me here) comes into play. When you sever the energetic connections with someone who has been creating a lot of contention in your life, it suddenly becomes much easier to see them for who they really are because you’re no longer blocked by all the negative energy they were so actively inserting into your life.

You can also look at them and your relationship with them much more objectively and from a higher, more empowered and mature perspective, which allows you the space you need to learn how to respond to them in a productive and healthy manner rather than an unhealthy one.

Finally, once you’ve seen those negative people for who they are and understand why they do what they do, and you’ve severed energetic connections with them, it’s time to release them from your life. There are different ways to do that, but the most important thing to do is to make a commitment to never allow yourself to be disempowered by them again and follow that up with praying that someday they will choose the light over the dark and they will actually WANT to be healed of what made them negative in the first place.

Are you ready to release the negative people in your life? Contact me today to find out how!